The Mortal Instruments, Book One 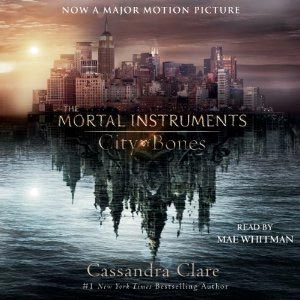